Light spoiler warning for The Year After

It felt unfair and broken. It was an important point in the game but players didn’t know they were making a major decision. (You know what I'm talking about if you've played through the game)

Where did the game naturally want to go? A solution already there quietly staring at me: leave it as is. Life doesn’t telegraph to us the weight or consequence of every choice we make. Why should the game? 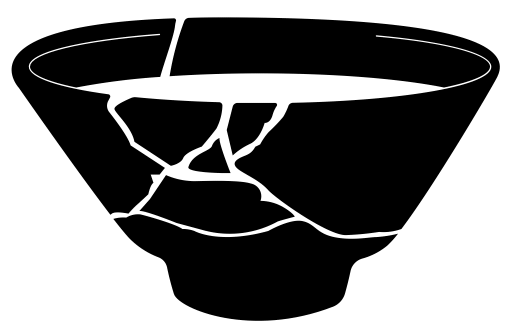 I needed to embrace how the decision felt trivial, then broadside the player with the consequences of their decision. Accuse and guilt them for a decision they didn’t really make. Do it when their emotions were raw. Use movement mechanics, sound, space, environment to make them feel uncomfortable. Push them to irritation or resentment. Then release and say: “It’s okay. It’s nobody’s fault.”

By following where the game lead me the confrontation sequence near the end designed itself.

The game formed a new meta-layer that could only exist within the medium of interactive storytelling. I also unearthed an emotional arc that was always there, bubbling under the surface. The feelings the broken mechanics generated were the same feelings the characters went through: grief, anger, frustration, resentment, release and finally peace. It was all sitting there waiting to be harnessed.

So it was all put in the game. But I still had doubts. Would this work? Does it even make sense? Am I overthinking it?

Then I saw this player comment and I was happy:
(heavy spoiler warning)

We can embrace the beauty in what is broken and let our games design themselves.

Get The Year After

A game about life, love, loss and time

Thank you for saying this. I was curious about this and I also felt like it was a really beautiful way to address the abruptness of the choice.